It’s a marriage made in heaven: the Cloudinary free tier and Hugo Pipes’ new ability to grab remote items.

Important update: I have updated this article due to the release of Hugo 0.91.0, which made a breaking change in the feature around which my original text was centered. In short: Hugo 0.90.x used resources.Get to fetch remote items but Hugo 0.91.0+ uses resources.GetRemote instead, so I’ve altered this article accordingly. You may wish to check Hugo Issue #9285 to see why the change occurred.

The release earlier this week of version 0.90.0 of the Hugo static site generator (SSG) suddenly made its Hugo Pipes asset pipeline considerably more powerful by adding, for the first time, the ability to fetch and process remote assets. Previously, Hugo Pipes could work with only local assets — i.e., files actually in a Hugo project’s repository. Now, as the 0.90.0 release notes explained:

The support for remote Resources in resources.Get has been a feature in great demand. This means that you can fetch remote files (images, JSON files, RSS feeds, [etc.]) and use them in Hugo Pipes functions as [if] they were local.

My initial reaction was: well, that’s surely cool, but I doubt I’ll ever need that functionality in my own relatively limited use1 of Hugo. Then, yesterday, a tweet by long-renowned Hugo expert Régis Philibert gave me second thoughts:

With @GoHugoIO latest and its supercharged resource.Get there’s no more limit to what your favorite SSG can fetch from the cloud!

Any kind of files really, but a full fledged fetch like API is really what I was waiting for. 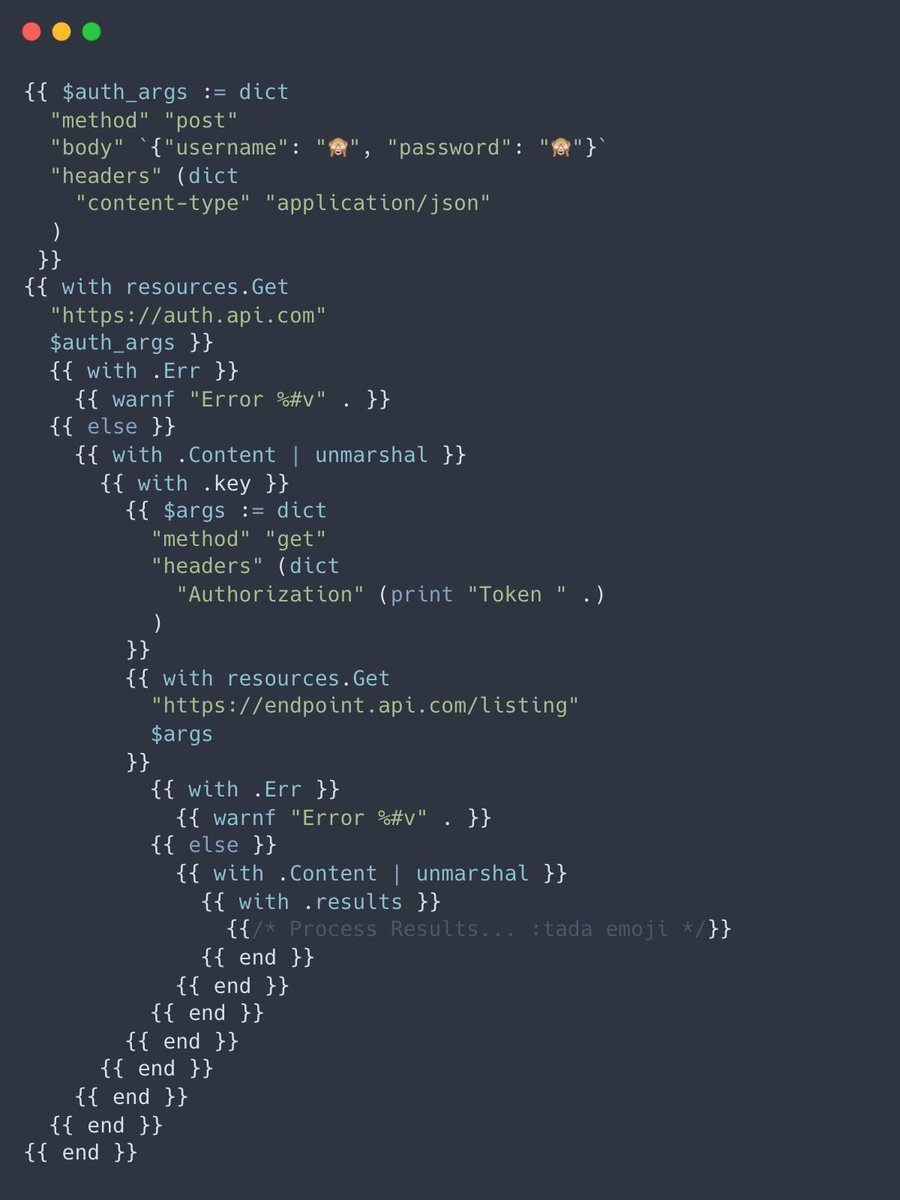 And, lo and behold, it hit me this morning: this new ability by Hugo to fetch remote stuff meant, now, I could use Base64-encoded low-quality image placeholders (LQIPs) in my image-handling shortcode (most recently described in “Go big or Go home? The sequel”).

So what, you say? Well, this is what: now, the shortcode could halve its image-related HTTP requests to my free Cloudinary account.2 Since HTTP requests are render-blocking, it’s always better to have fewer of them.

However, starting with Hugo 0.90.x, Hugo Pipes can go right out to Cloudinary, pull down that 20-pixel-wide image, and instantly translate it into Base64-encoded data that fits right into my HTML. Since this is all happening during the site-building process, visitors not only don’t encounter a slowdown in the image-handling but also don’t make that extra HTTP request for a separate file.

Rather than bore you with the entire shortcode, given that I just got through doing that a few posts ago, I’ll simply show you the parts that changed.3

Update, 2021‑12‑18: Hugo 0.90.1 added some error-handling for those cases where a remote resource might not be available after all (hey, even Cloudinary could “blink” occasionally), which would cause the Hugo build to fail when trying to access it.5 Based on a suggestion I received via Twitter from Hugo maintainer Bjørn Erik Pedersen as well as the Hugo 0.90.1 release documentation, here is an ultra-simplified form of a more resilient example:

(You could handle this more elaborately, of course. For example, you could specify that, if Hugo can’t fetch a desired remote asset, it instead uses a generic, locally sourced asset as an emergency substitute. However, that goes a bit beyond the scope of this post.)

For something that I originally thought wouldn’t ring my chimes, this new power in Hugo Pipes turns out to be pretty frickin’ amazing. Whether I’ll find additional uses for it is unclear, but I already consider it a winner. And I can only imagine the cool stuff that it will enable for the real experts out there in the Hugo-verse.